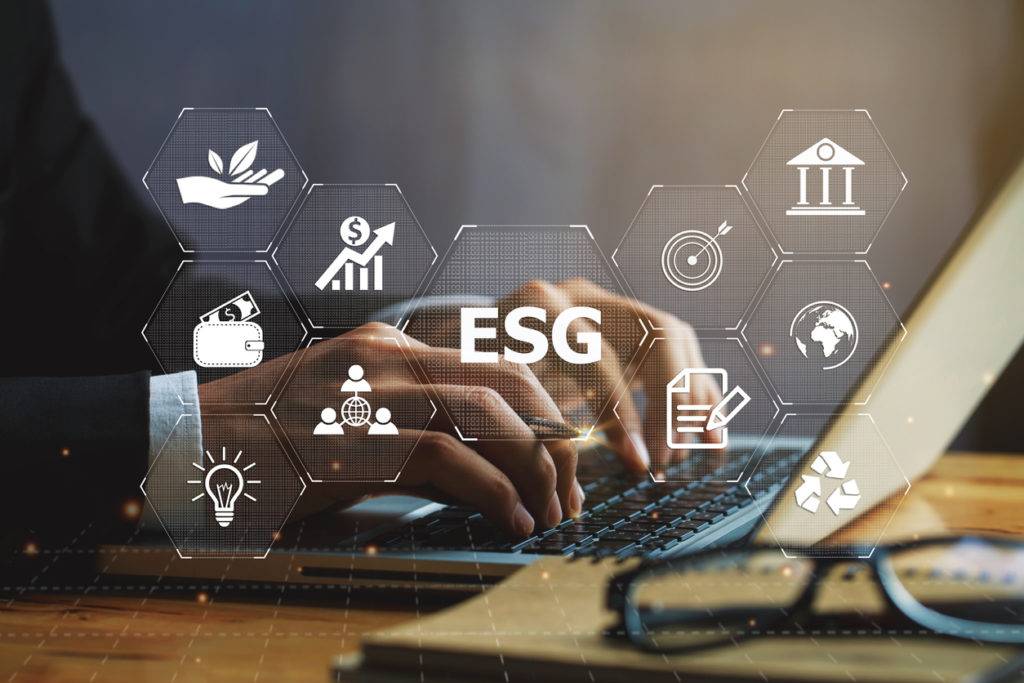 Fill in the below details and we’ll get back to you.

Finding the right EV for you in the UAE

The United Arab Emirates (UAE) has been a leader in the global transition to electric vehicles. In 2015, it became the first country in the Middle East and North Africa region to introduce a zero-emission zone policy. The following year, it became the first Gulf nation to launch its own national electric mobility initiative. Since then, the government has invested billions of dollars into the development of charging infrastructure, battery manufacturing, and electric vehicle (EV) production. While the market is small compared to the rest of the world, there’s nothing small about these moves.

The UAE government has made significant investments in the development of charging infrastructure and public awareness campaigns.

Dubai Electricity and Water Authority’s (DEWA) electric vehicle charging network has expanded to 325 charging stations with over 530 charging points in Dubai alone. To view DEWA’s charging grid, click here and select Public Charger and Fast Charger options. According to CMS Guide to EVs in the UAE; Dubai has set a target of registering 40,000 electric vehicles by 2030.

A quick review of the free PlugShare app, which helps EV drivers find their closest charging station globally, shows approximately 425 registered with them in the UAE, with over 80 in the capital, Abu Dhabi, and well over 200 in Dubai, and smaller numbers in the remaining five Emirates.

EV options are starting to increase and include more affordable options

The average price of an electric vehicle in the UAE, at the start of 2022, was AED 220,000 ($60,000) which may be one of the key challenges in speeding up the transition. Choices are starting to pick up, but are still relatively low and includes Tesla, Chevrolet’s Bolt EV, Hyundai’s KONA, the BMW i-series, Audi’s e-trons, Volvo C40 Recharge and XC40 Recharge, as well as the more affordable Renault Zoe. There are a number of Plug in Hybrid Electric Vehicles (PHEV) as well, like the Peugot 3008, Mitsubishi Outlander and Hyundai Santa PHEV.

Mercedes EQ series, Porsche Taycan and Jaguar iPace are also available at the upper price point. Many have waiting lists so you may want to do your research and get your name on the list soon, if you intend to go green.

Toyota teased about the bZ4X, a medium-sized SUV developed in collaboration with Subaru, but it’s not yet launched.

Nissan has been promising the UAE release of its Leaf model, launched as far back as 2010, since 2018, but there is no sign of it on their UAE website yet.

Chevrolet’s 2020 Bolt has an impressive 565km range for a single full charge. It costs only AED168,500 ($46,000) and can reach 100km/h in 7.3 seconds. When you’re away from home, in 30 minutes of standard DC fast charging, the vehicle will be able to do 145 km. Conveniently, you can charge anywhere there’s a 3-prong outlet. This standard 220-240V / 10 Amp Portable Charger is great for overnight charging to top up your daily work commute at the end of the day, adding about 6km every 30 minutes.

Around the same price point is Hyundai’s KONA Electric – a compact SUV that can do 0-100km/h in 7.6 seconds. They have 2 types of batteries: 39.2kWh for 312km or 64kWh for 482km, on a full charge. They can be recharged up to 80% in less than an hour with DC fast charging station (100kW). Hyundai also released the Ioniq Electric but only the Ioniq Hybrid appears to be available in the UAE.

Audi’s e-tron uses two electric motors and can go up to 436 km in one charge, and can charge up to 80% in 30 minutes at a fast-charging station. It also allows for AC charging up to 11kW. Acceleration to 100km/h is reported at 5.7 seconds. It comes standard or as a hatchback at around the AED450k price point.

Mercedes EQs stands out with its 785 km range and they report on a 400V fast charging station time of 15 minutes to get to 80%. However, none are available in the UAE currently.

What to consider when looking to buy an EV:

Like the rest of the world, we expect that the UAE EV options will also pick up. The EV market is currently struggling with supply of microchips, just the same as the ICE market.

When making comparisons of available and newly launched vehicles, it’s important for UAE drivers to note that hotter climates will naturally demand more electricity when air conditioning is used and this can affect the reported range of batteries. Highway speeds also reduce the quoted range, as there is more strain on the battery with higher air resistance.

All the EVs available in the UAE will comfortably do daily commutes, and the key to stress-free transit would be to be able to park and charge at home, topping up daily usage regularly, overnight or while at home for extended periods. The advancing infrastructure across the UAE will also give more drivers a sense of comfort to do the longer trips too.

The UAE’s electric mobility plan is based on four pillars: increasing public awareness about EVs, encouraging the use of EVs, improving the efficiency of existing power systems, and reducing the carbon footprint of transportation.

By way of example, free charging was offered by DEWA for a number of years. However, starting 1st January 2022, a low cost was introduced at only AED0.29 ($0.08) per kilowatt hour for registered users. The government continues to offer free parking spaces for owners of EVs and exempting them from toll fee registration costs.

The UAE‘s efforts are part of a larger trend across the globe. According to International Energy Association data, the share of electric vehicles in the global fleet was 0.2 percent in 2010 and reached 10 million units in 10 years. Bloomberg NEF estimated an 89% drop in battery price over the same period.

The incentives are there, the infrastructure is growing, and the vehicles are becoming more affordable and available. It’s only a matter of time before this picks up as drivers run out of reasons not to make the shift to go green.

Disclaimer: While we take reasonable care to ensure the information available on the blogs are as accurate as possible, we cannot promise that it will be complete, accurate and up to date. All Information we make available through the blogs is subject to change without notice, is solely for informational purposes, and does not constitute any form of advice, consultation, or recommendation in relation to any products, services, cryptoassets, or any financial or investment advice. We will not be responsible for any loss suffered by you arising from your reliance on any such information (whether such information is made available by us or any third party).
PreviousThe chip on the mobility sector’s shoulder proving good for UK’s pre-owned EVs
NextCO2 highest ever in 2021

Build the future of payment