Unlike the UK, the UAE has a huge opportunity for a solar energy economy. However, the sun also makes some modes of cleaner transport more challenging. Very much like the UK, the UAE expects to see many more people coming in to live in the city.  London Transport expects that by 2041, 2.1 million more people will live in the capital, calling for city planning and new, cleaner energies. Despite this rise, their strategy aggressively targets removing 1 million cars from the roads to get to 1.5 million. As the city becomes more congested, they need bold initiatives to reduce their carbon footprint and create more green spaces.

During the same period, the forecast for Abu Dhabi’s population is an increase to around 2 million people (from 1.5 million). Dubai expects its population to grow by more than 2.3 million people, to reach 5.8 million. Dubai relased its 2040 Urban Master Plan earlier this year. One of the key objectives being that 55 % of people will live within 800 meters of a main public transport station. Dubai has seen a few bicycle tracks extended this year, with more lanes and longer distances.

Alex Gilbert, Head of Energy & Electrification – Commercial Development for Transport for London (TfL), discussed London’s lessons and plans. He visited the UAE’s first electric vehicle summit on 23 May 2022 where he discussed some of the regulation and enablers for greening London.

The idea of “future cities” is that all things that make up a neighbourhood should be within 15 minutes of your home. Work is often the one thing that deviates from this and keeps people on the road or in transit. While technology and remote working has addressed this, to some extent, we still need cleaner mobility solutions for these trips. TfL forecasts that by 2041, 80% of all trips in London will be on foot, bicycle or by public transport. Alex explained that TfL is adding regulation for micro-mobility. This will ensure the vehicles are safe and licensed. Micro-mobility covers smaller, low speed, zero-emission vehicles. TfL is currently running a rental e-scooters trail initiative until 20 November 2022 involving 4,100 e-scooters.

The UAE regulates e-scooters. Abu Dhabi regulates rentals, speed limits and designated areas. In April 2022, Dubai passed a resolution making it mandatory for e-scooter riders to hold a driving license from the Roads and Transport Authority.

Technology is enabling the move to alternative modes of transport

The UK’s zero-emission buses have considered lifestyle changes, equipped with AC for warming or cooling and USB ports for charging personal devices. Alex mentioned that data is one of the key pillars enabling much of the transition, with apps for weather, traffic and sharing car rides or renting micro vehicles powering this take up. More viable and affordable options makes owning your own private vehicle redundant.

Alex said that the ultra-low emission zone will expand to all of London. In March of this year, the Mayor of London asked TfL to investigate expanding the zone which means high tariffs over a larger area. Furthermore, the UK has banned the selling of petrol and diesel vehicles by 2030. The government supports this legislation with action. TfL is building fundamental fast charging infrastructure to accelerate the transition to electric vehicles. They are building hubs across the government-owned land.

There is no silver bullet to address what we’ve done to the planet, and, as Alex eloquently put it, it will take decades of hard work to get it right, but we have no choice but to continue to do so. He was hopeful about battery swapping technology, particularly for fleets and moving goods.

Electric vehicles make up only 2% of total car sales in the UAE (2020). There is a long road ahead. But as the UAE has shown the world, time and time again, they will move fast and be smart about it. More countries can learn from each other and take action to support this global climate change challenge.

Disclaimer: While we take reasonable care to ensure the information available on the blogs are as accurate as possible, we cannot promise that it will be complete, accurate and up to date. All Information we make available through the blogs is subject to change without notice, is solely for informational purposes, and does not constitute any form of advice, consultation, or recommendation in relation to any products, services, cryptoassets, or any financial or investment advice. We will not be responsible for any loss suffered by you arising from your reliance on any such information (whether such information is made available by us or any third party).
PreviousCalm your range anxiety
NextSkywell ET5 – another electric vehicle arrives in the UAE

Build the future of payment 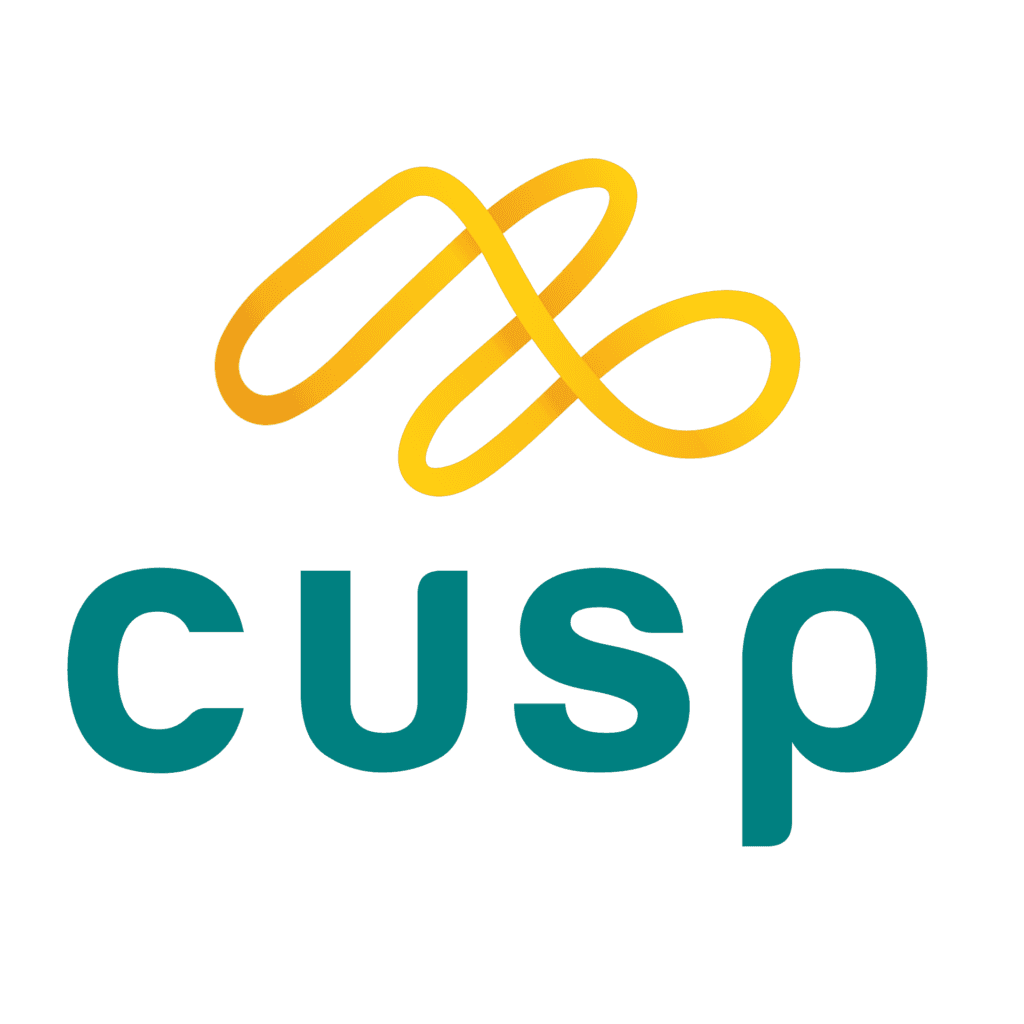